New to Our Area?

Long Lane Surgery lies in the heart of the National Forest in Coalville. We are 5 minutes from the M1 and only 20 minutes from Leicester City Centre. We are fortunate to be surrounded with stunning countryside, Museums, historic sites and an active and engaging community including cycling and walking groups, support networks and volunteer groups. We are keen to support our local community and engage in several projects locally. 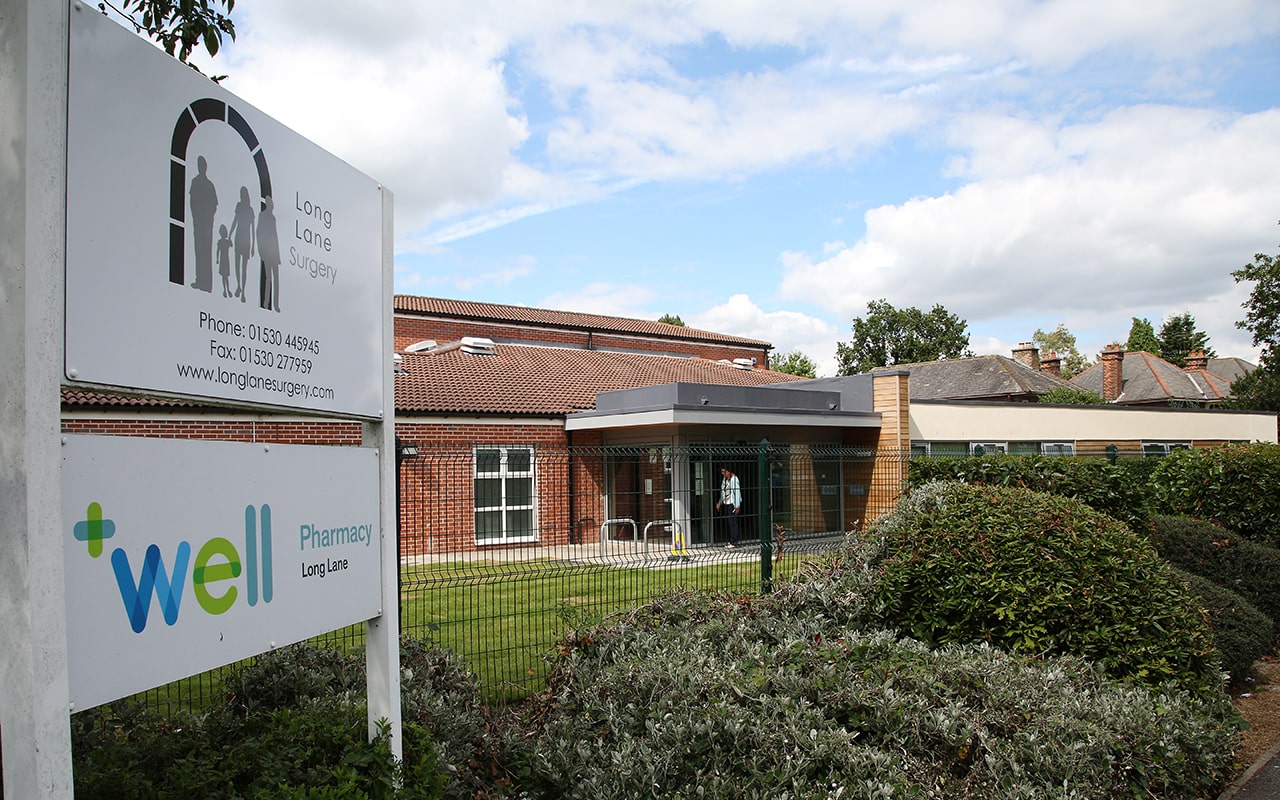 There are several excellent walks available in and around Coalville. Please look on:

Things to do locally

Snibston Colliery Park: Snibston is an area east of Ravenstone, north west Leicestershire, in the English Midlands. Originally rural, part of Snibston was transformed into a coal mining village by the opening of coal mines by the Snibston Colliery Company in the early 1830s. LE67 3JX. Call: 0116 305 5000

Mount St. Bernard Abbey: Mount St Bernard Abbey is a Roman Catholic, Trappist monastery near Coalville, Leicestershire, England, founded in 1835 in the parish of Whitwick and now in that of Charley. The abbey was the first permanent monastery to be founded in England since the Reformation and is the sole Trappist house in England.

Calke Abbey: Calke Abbey is a Grade I listed country house near Ticknall, Derbyshire, England, in the care of the charitable National Trust. The site was an Augustinian priory from the 12th century until its dissolution by Henry VIII. Ticknall, Derby DE73 7JF. Call: 01332 863822